How to install Android Nougat on VMware Workstation 14 Pro – vPirate 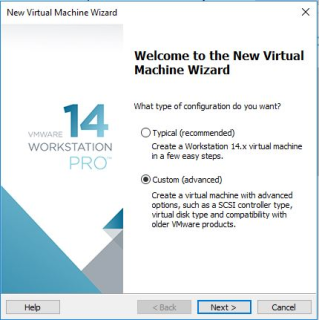 How to install Android Nougat on VMware…

A closer look at Scality S3 running on vSAN 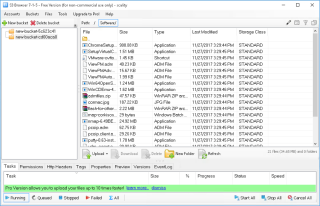 A closer look at Scality S3 running on vSAN 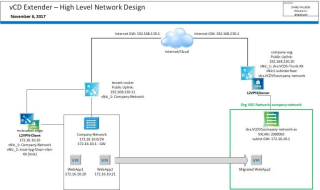 This post originally appeared on Clouds, etc. by Daniel Paluszek. Hey everybody! I appreciate all of the interest in vCloud Director Extender – today I will be walking through setting up vCD Extender for warm migrations. This is going to be a lengthy post, but very straightforward once you go through the steps. First off, The post vCD Extender – Warm Migration Setup – 1 of 2 appeared first on VMware Cloud Provider Blog .

Getting Started with the PowerCLI Module for VMware NSX-T 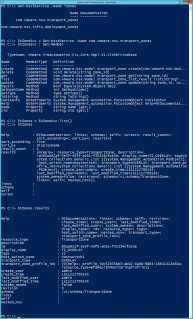 Getting Started with the PowerCLI Module for…

PowerCLI 6.5.3 was released a few short weeks ago and one of the biggest additions was the module to manage VMware NSX-T! This version of NSX provides network virtualization to not only VMware environments, but also multi-cloud and multi-hypervisor environments too. Before diving into the module itself, there are a couple things we should cover […] The post Getting Started with the PowerCLI Module for VMware NSX-T appeared first on VMware PowerCLI Blog . 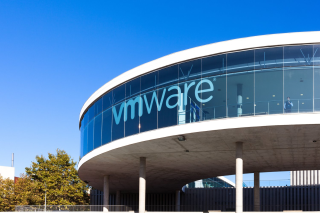 Dell Subsidiary Considers Blockchain Use in…

In a new patent application, Dell subsidiary VMWare outlines how it could integrate a blockchain into a proposed cloud-based data transfer service.

While the operating assumption is that the OpenStack framework works best on open source components such as KVM, a just completed study by Principled Technologies and commissioned by VMware showed otherwise. Tests showed remarkably higher performance and substantially reduced costs when using OpenStack with VMware technology including vSphere when compared to OpenStack with Red Hat […] The post VMware Bests Red Hat In OpenStack Performance, Cost Study appeared first on Virtual Reality . 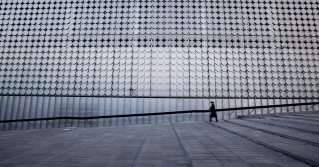 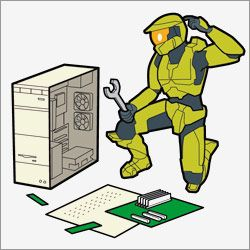 How to migrate VMs in vSphere 5.1 to vSphere…

My current environment: 1 venter server 5.1 (windows edition), 4 ESXi 5.1 hosts, 1 Datacenter A. My goal: move all VMs in Datacenter A to a brand new vSphere 6.5 Datacenter B. Does VMware have the best practice for this case? 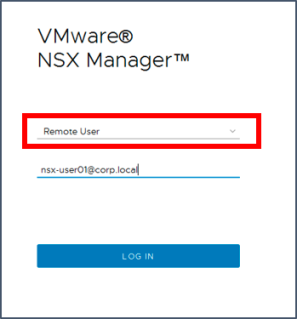 This post covers the steps to integrate NSX-T with vIDM and to configure roles that grant different privileges to different users. It includes a demo.