Last week VMware released vSphere 6.7 Update 1. While the buzz around this release was less than the previous release it still contains a ton of enhancements for vCenter, ESXi and vSAN. Like 6.7 before it, this is a lot more than a point release and represents a significant upgrade from vSphere 6.7. Looking through the release notes, there appears The post vSphere 6.7 Update 1 – Top New Features and Platform Supportability appeared first on VIRTUALIZATION IS LIFE! . 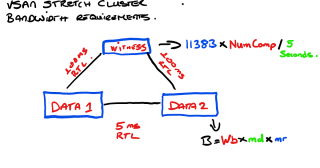 Stretch Cluster – The Importance of Bandwidth…

A blog about virtualization, hyper converged and storage technologies 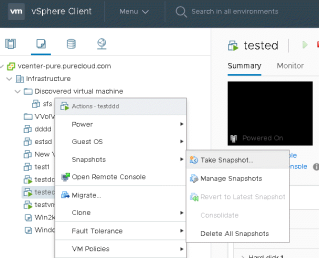 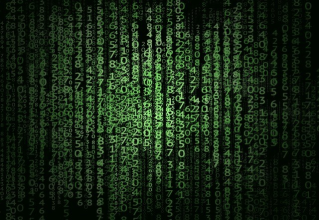 The presentation featured in this post is from the October 2018 Dallas VMUG UserCon and is the extended edition of an idea born from a vBrownBag presentation at VMworld 2017. After giving that pre…Read More 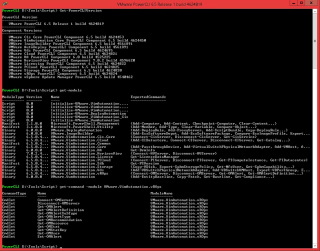 Rather simple way to include vRealize…

This post describes how to use PowerCLI and custom vRealize Operations Manager Alerts to include vROPs sizing recommendations in simple “VM inventory” report. 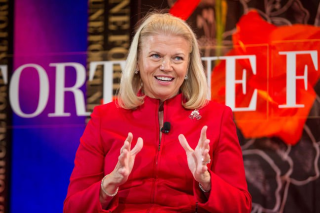 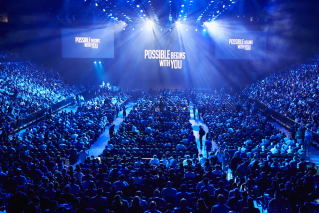 We invite all VMworld registered attendees to attend the general sessions live on Tuesday and Wednesday mornings. If you cannot attend this year, you will be able to watch them live on VMworld.com. 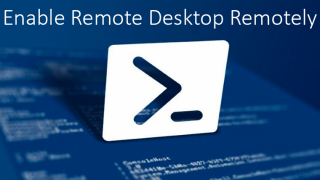 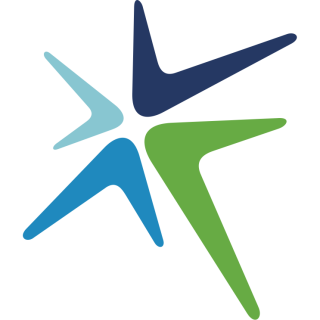 Horizon View True SSO uses Microsoft Enterprise Certificate Servers to issue certificates that are used when the user logs on to the desktop. 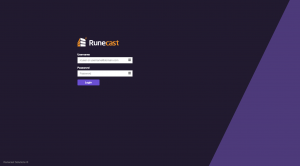